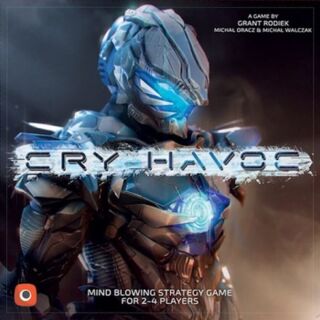 118-0012 Deep in a quadrant of space believed to be empty, a virgin, unexplored planet has been discovered by three unique, powerful species. The resources of the planet are abundant beyond belief, but are protected vigorously by the indigenous species, known as the Trogs. The riches of the planet will be won, inch by inch, with blood.

Cry Havoc is an asymmetric, card driven area control game for 2-4 players . Each player controls one of the four unique species and fights viciously to gather the most resources on the planet. Players customize their decks of cards, build powerful structures, and leverage their unique Skills to emerge victorious.

Recruit your troops
Your forces are represented by 52 high quality miniatures for four species: Pilgrims, Humans, Machines, and Trogs.

Give Orders
There are regions to conquer, structures to build, and unique skills and terrain to use to your advantage.

Unique, tactical battle system
Do you take control of the territory? Capture prisoners? Or just scorch everything? Every battle forces you to choose which objectives are most important. 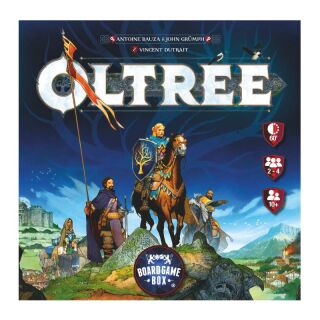 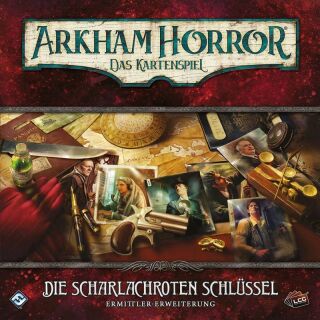 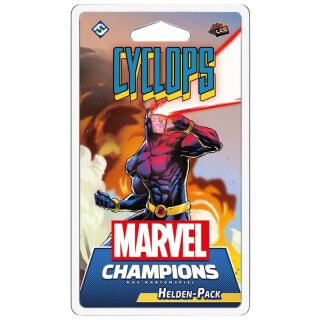 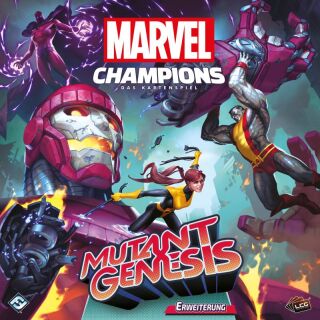 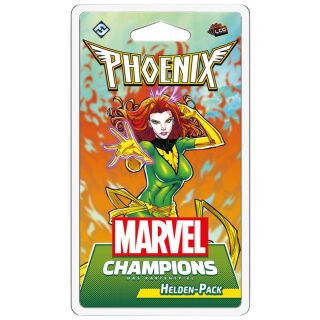 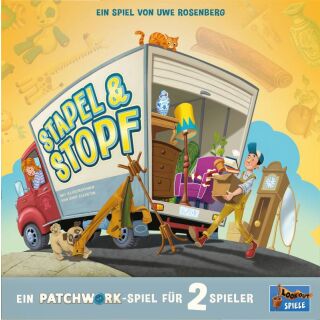 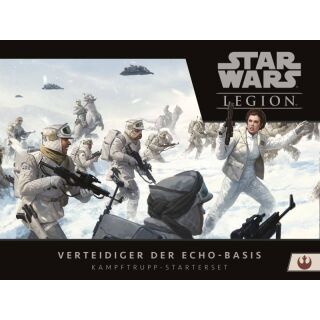 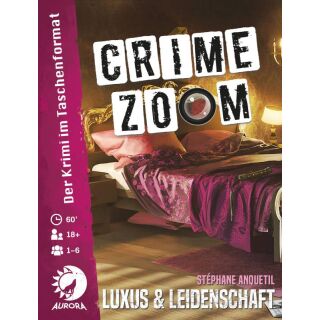