96-0004 The Galactic Realm has collapsed! As a barbarian Star Empire on the fringes of the galaxy, you must seize this moment to lead your kingdom to greatness. As you travel through the sectors of the galaxy towards the core, you will draft new technologies in the form of ships, vehicles, and robots, as well as recruit new infantry and heroes into your empire, preparing your forces for the final strike at the Core Worlds themselves.

However, the six Galactic Orders of the Realm still exist, and continue to wield tremendous power. Your fledgling Empire must forge alliances with these powerful Orders, calling upon their aid tactically... or drawing upon them strategically in the final push to assume the mantle of galactic supremacy!

Core Worlds - Galactic Orders is the highly anticipated first expansion to one of the most highly regarded deck-building games. Players will add Faction Tokens to the six Galactic Order cards, each of which can be used to gain an immediate advantage or saved for Empire Points at the end of the game.

Core Worlds - Galactic Orders provides players with a greater variety of play and adds new tactical and strategic options to the game.

The six Galactic Orders were represented in the core set by the six Prestige Cards: the Galactic Senate, the Science Guild, the Merchant Alliance, the Mining Coalition, the order of Knighthood, and the Mystic Brotherhood. The Core Worlds expansion focuses on these six independent organizations and their influence upon a galaxy at war.


This is not a stand alone deck. A copy of Core Worlds is required to play.

126 Faction Tokens
93 Cards
6 large Galactic Order Cards
5 Raven Tokens
1 Rulebook
...and a custom cardboard insert to hold these components and all the components from the base game of Core Worlds! 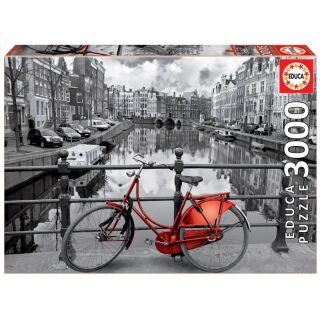