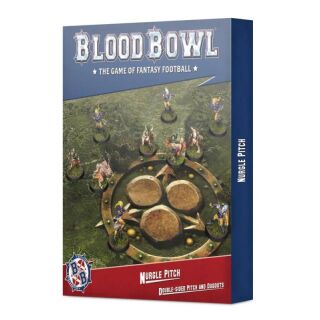 193-2311 This set contains a double-sided, fold-out card Blood Bowl pitch and Dugouts depicting the homestadium of a Nurgle team. On eside features the stadium in splendid health, and the other the same stadium under the influence of Nurgle himself as his strange garden full of daemonic flora and fauna bursts forth!

Grandfather Nurgle is a god of fecundity. Wherever his followers travel, a gruesome flourishing of fresh life follows; be it squirming maggoty worms and buzzing clouds of flies, or the vigorous growth of strange flora from the swelling earth. Stadia dedicated to Nurgle are particulary worrisome, for even as the walls and stands rot and decay, the scared pitch writhes with life, the soil churning and bulging as peculiar vegetation burst forth before rotting away in a moment, consumed by tiny creatures that themselves live for mere moments before expiring to feed fresh plant growth.

The Nurgels Garden pitch has two sides - one representing the pitch in a hibernating and sedate state, the other far more vigorous as strange flora and fauna bursts forth! If both players agree, the following rules can be used to represent the unusual conditions:

The HibernatingGarden side of the pitch is used duringthe first half of the game. If, during the first half, a player on either team is removed as a Casualty for any reason, maggoty worms and daemonic plants awaken and burst from the loamy earth. Should this happen, at half time, turn the pitch over so that Blooming Garden side is showing. For the duration of the second half, there is no need to roll for Weather; the weather conditions in effect will be 11 (Pouring Rain), due to the trillions of maggots that erupt from the earth, covering the ball and making it harder to handle.

Additionally, if the Blooming Garden side of the pitch is in use in the second half, the footing becomes more treacherous as daemonic plants appear around the players feet, tripping them up. If any player attempts to move seven squares or more, they must roll a D6 for each squareafter the sixth. On a roll of a 1, the Player Falls Over in the square they were moving into, exactly as if they had failed to Rush.

If an 8 (Changing Weather) result is rolled on the Kick-off EventTable at any time during the second half, the ball will simply scatter on extra square in a random direction before landing and bouncing with no further changes or effects. 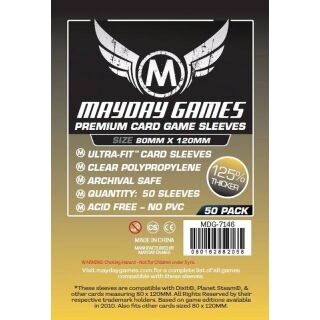 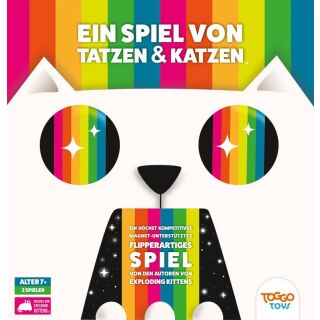 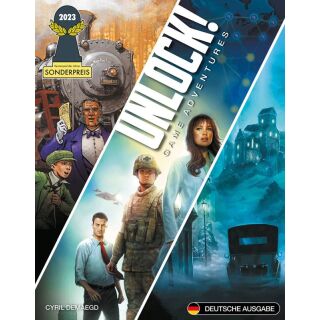 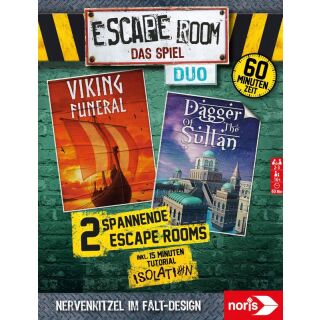 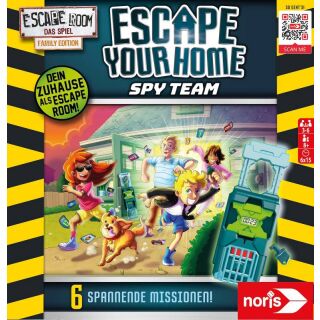 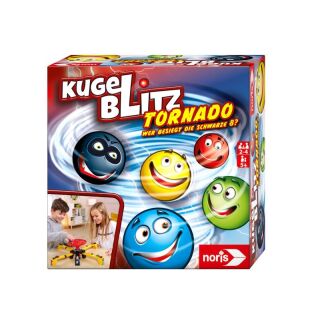 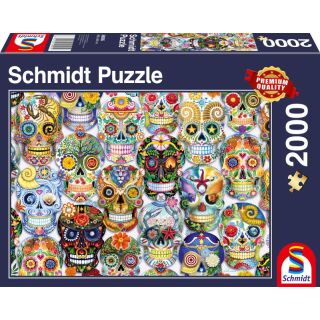 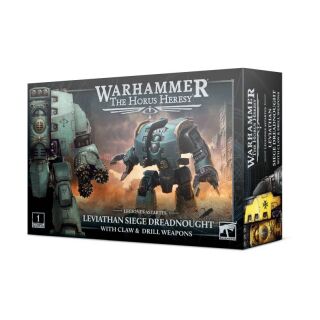 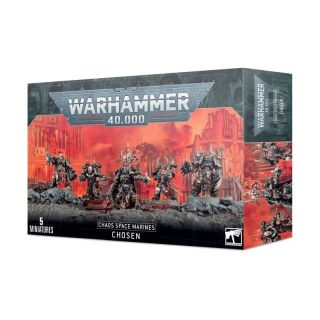 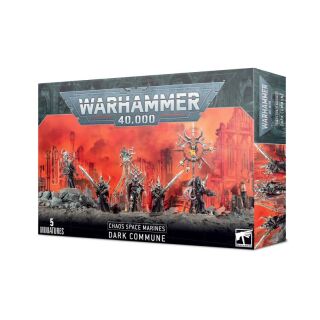