125-0012 The year is 1941. The Axis war machine appears invincible. The Balkans has fallen. Pearl Harbour has been attacked, and Rommel has the British on the run in North Africa.

At this explosive point in history, the Axis and Allies Anniversary Edition challenges you and your opponents to decide the outcome of World War II. As one of the world powers struggling for supremacy in 1941, you must spearhead your countrys military drive.

As a leader of oneof the great powers, you must be a brilliant military strategist. Plan your attacks, move your forces into ambattled territories, and resolve the conflicts.

The economic destiny of your nation is also at stake. Buy and develop advanced technology from your stockpile of production certificates - an income based on your own natural resources and successful territorial expansion.

If you are a brilliant military strategist and a prudent economist, you will lead your nation to victory. The Anniversary Edition places the military and economic destiny of the globe in your hands.

Axis & Allies celebrates the 50th anniversary of Avalon Hill with this deluxe edition, designed and developed by Larry Harris, the Original creator of Axis & Allies. This edition includes an all-new, huge 24” by 46” game board, new cruiser units, and the debut of Italy as the third Axis nation. 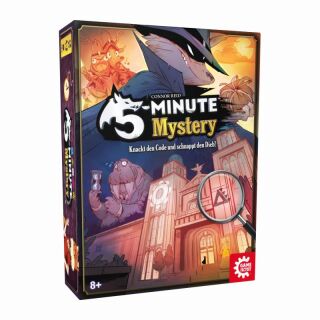 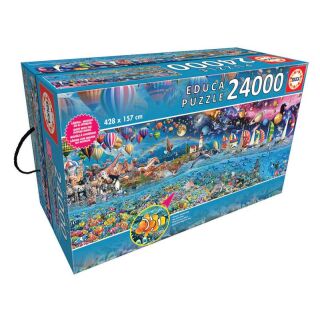 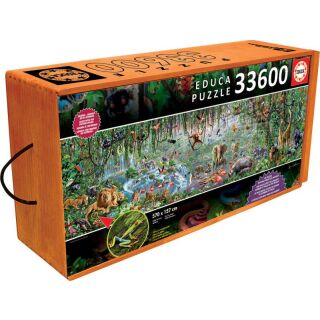 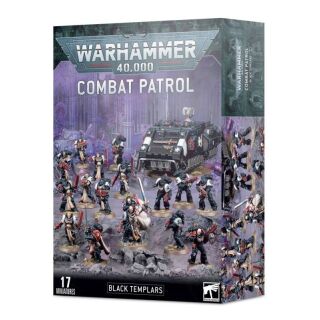 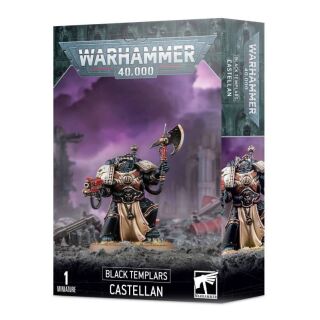 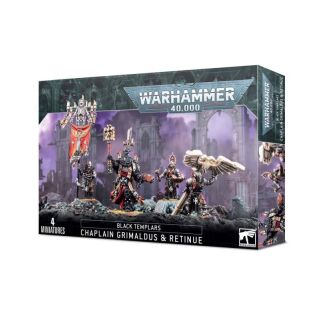 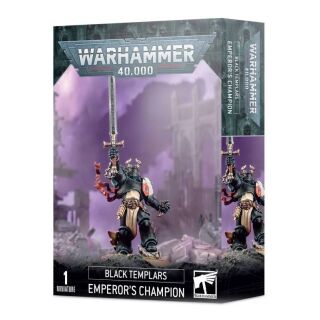